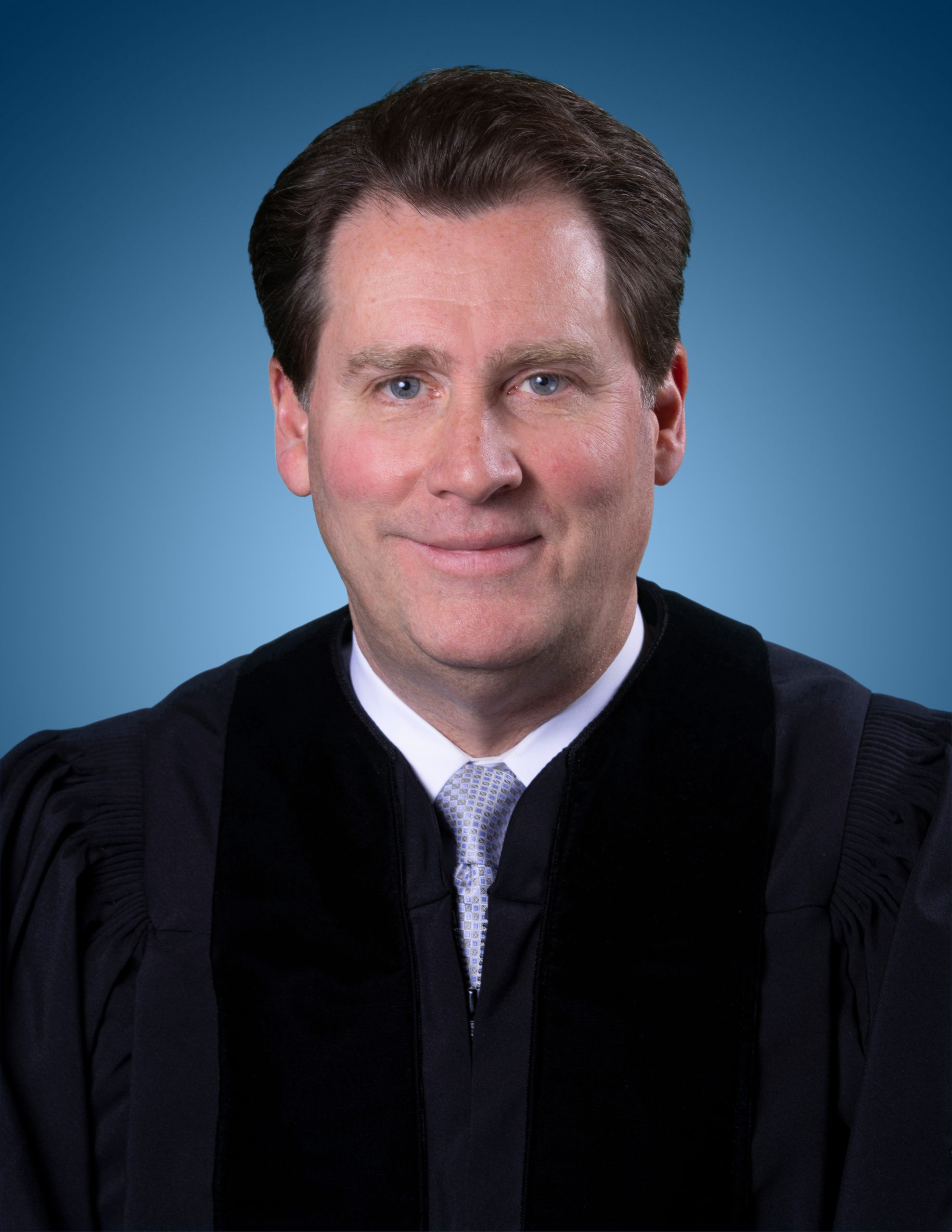 Judge Robert C. Winkler was elected to the First District Court of Appeals in November 2018.  Prior to his election, Judge Winkler served the citizens of Hamilton County as a judge for more than 16 years.

In 2016, Judge Winkler was elected by his colleagues to serve as the Presiding and Administrative Judge for the Court of Common Pleas.  In 2010, he received the prestigious Trial Judge of The Year Award from The Southwest Ohio Trial Lawyers Association.  The Common Pleas Judges Association awarded Judge Winkler the Golden Gavel Award in 2018 for his years of dedicated judicial service.

Judge Winkler’s early career spanned more than 14 years in both the public and private sector. As a law student and newly admitted attorney, Judge Winkler served as law clerk for the late Hamilton County Court of Common Pleas Judge Thomas C. Nurre.  He then entered private practice with the firm of McIntosh, McIntosh and Knabe, followed by his appointment to the Hamilton County Prosecutor’s Office as an assistant prosecutor.

Judge Winkler is a member of the Board of Governors of the Cincinnati Children’s Dyslexia Center and has served as a volunteer coach for his daughters’ sports teams, including basketball and track.

He is a graduate of the University of Cincinnati and the Salmon P. Chase College of Law.

Judge Winkler, a lifelong resident of Hamilton County, is married with a son and twin daughters.