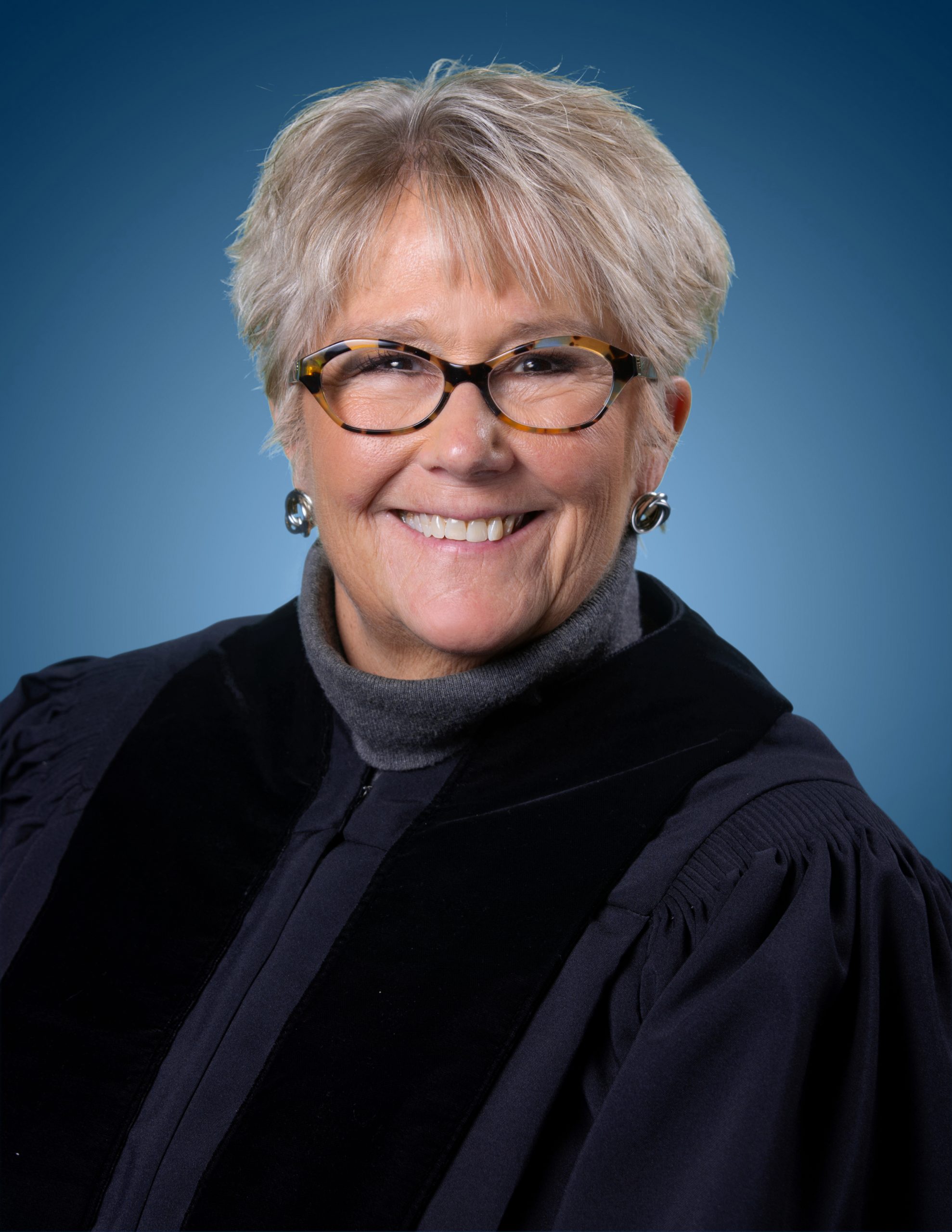 Judge Beth A. Myers was elected to the First District Court of Appeals in November of 2016. In December 2021, Judge Myers was selected by her colleagues to serve as Administrative Judge and Presiding Judge for 2022. In 2018, she was selected to sit as a visiting judge with the Ohio Supreme Court. Prior to her election to the Court of Appeals, Judge Myers served for more than 13 years as a judge on the Hamilton County Court of Common Pleas.

In addition to her duties as a general jurisdiction Common Pleas Judge, Judge Myers was appointed by the Ohio Supreme Court to serve as a Commercial Docket Judge. In this role, she handled more than 2,000 business-related disputes. In 2013, she served as Presiding Judge and Administrative Judge for the Court of Common Pleas.

Prior to taking the bench, Judge Myers was a partner at Frost Brown Todd, where she practiced for 21 years in the Litigation Department.

Judge Myers has been active in the community and currently is a member of the Board of Visitors of the University of Cincinnati College of Law. She previously served on Miami University’s Pre-Law Advisory Board from its inception to 2012.

Judge Myers is a Co-Convenor of Beyond Civility: Communication for Effective Governance and Co-Convenor of the Cincinnati Bar Association’s Bench Bar Media group.  Judge Myers was a member of Leadership Cincinnati, Class XXIII, and was named one of the Business Courier’s 40 under 40.

Judge Myers is a member of the Cincinnati Bar Association, the Ohio State Bar Association, and the Ohio Courts of Appeals Judges Association. She is an active participant in the Ohio Judicial Conference, where she serves on the Appellate Law and Procedure Committee, the Judicial Ethics & Professionalism Committee, and the Public Confidence and Community Outreach Committee. She has been an instructor and mentor for new judges.

She is a Phi Beta Kappa graduate of Miami University and an Order of the Coif graduate of the University of Cincinnati College of Law, where she served as an Editor of The Law Review.

Judge Myers and her husband are both lifelong Hamilton County residents and have two grown children.